"Clear"- as in "The PM has made it very clear" or " I'm clear that"- must be the most overworked word in British politics.

"Politics is not a game" seems to be the hastily agreed soundbite for dealing with the second referendum on Scottish Independence. Mrs May used it- in a little speech reeking of condescension and nannyish exasperation- and so did a beardy government spokesman we've never seen before. Apart from being untrue- because politics is exactly that- I can think of no line better calculated to annoy the Scots. So Brexit is a serious matter and Scottish independence isn't? Sod off back to Westminster, Tory scum! 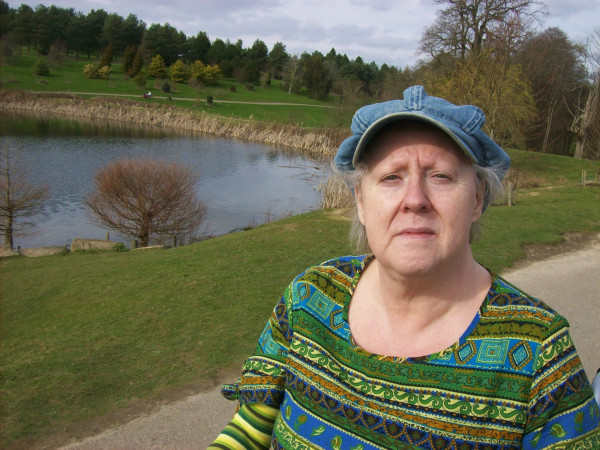