cmcmck was saying Stalin could have chosen to be a professional opera singer (and wouldn't that have altered the course of history!) and so I was scouring the Net to see if there was any record of his singing voice- but there isn't. One thing led to another and now I have the state anthem of the Soviet Union (as sung by the Red Army Choir) going round and round in my head. It's really rather uplifting.

In 1986 I suggested to my parents that they might like to accompany me on a trip to Egypt. My father said he'd been there before, hated the insects and being pestered by child beggars and didn't want to go again- so I went with my mother.

We have a big wodge of photographs taken on that earlier trip. He was clearly there on business and presumably sometime before the Suez crisis of  October-November,1956- after which British engineers would have been persona non grata.

Here he is peeking out from under his mosquito netting 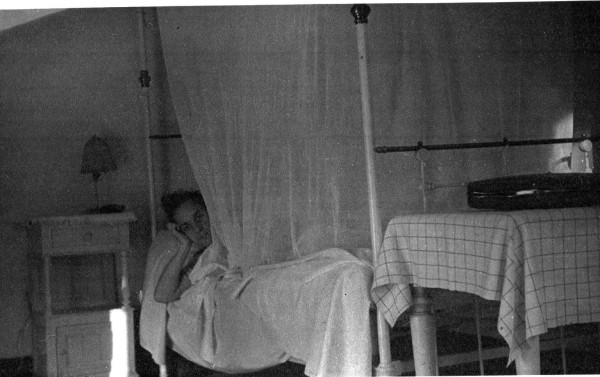 And this would seem to be the project he's working on. It looks like they're doing something to a dam. I'm not sure but I think it could be the Assiut Barrage- and if it is then the year is 1956- when some large scale improvements and repairs were carried out- and the balloon is about to go up. He's the one in the Indiana Jones hat... 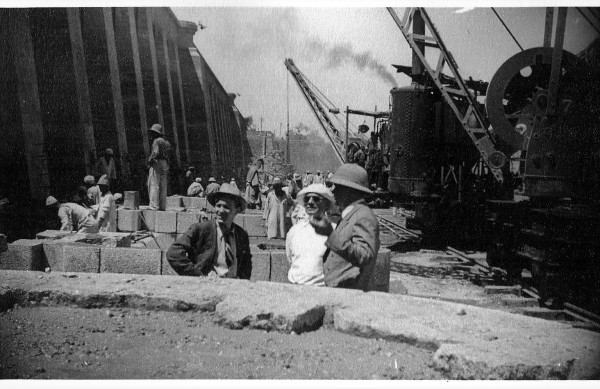 Another view of the site. Like something directed by D.W. Griffith or Cecil B de Mille. 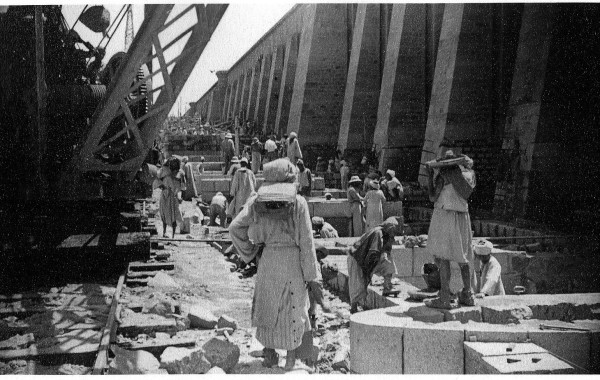 Time for some sightseeing. Here we are at the Colossi of Memnon- on our way to The Valley of the Kings... 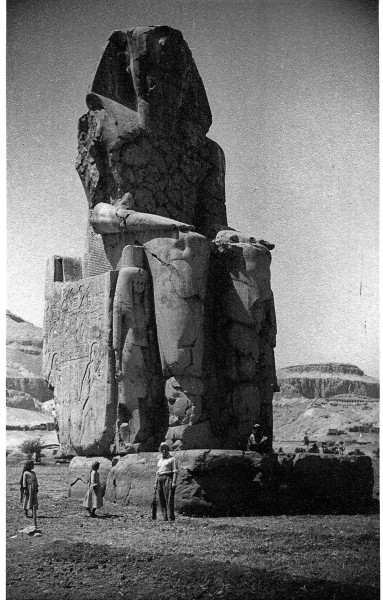