It's in the news this morning that Eastbourne Council is planning to sell off the farmland around Beachy Head- which it purchased in 1929 with money raised by public subscription.

The idea was to hold the land in perpetuity, with strict controls over its use and guaranteed rights of public access.

Perpetuity turns out to mean less than a hundred years.

It so happens we were up on Beachy Head yesterday afternoon- and I was- among other things- admiring the plaques that record the purchase and thinking, "Well done, Eastbourne."

This morning my opinion of the town and its Council is a little less enthusiastic. 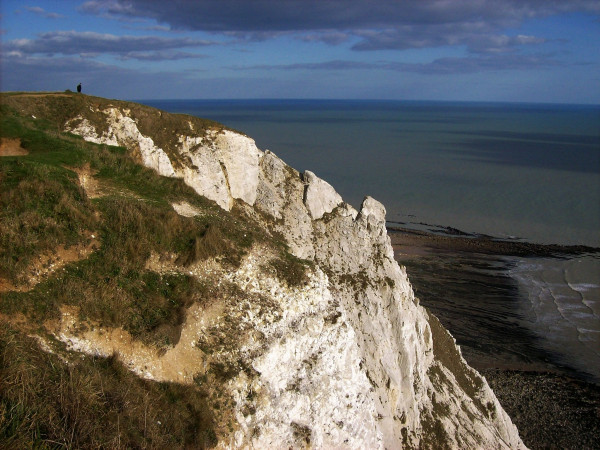 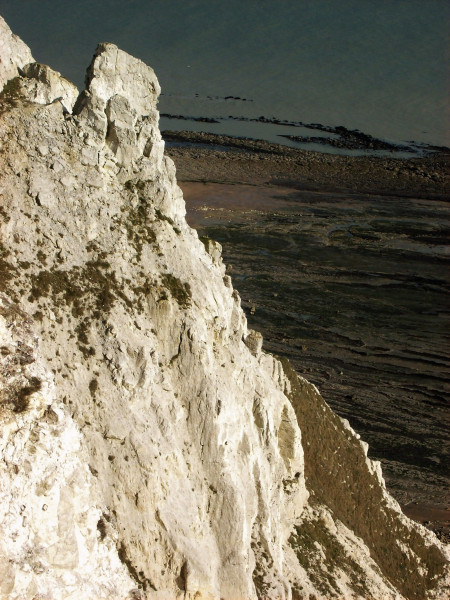 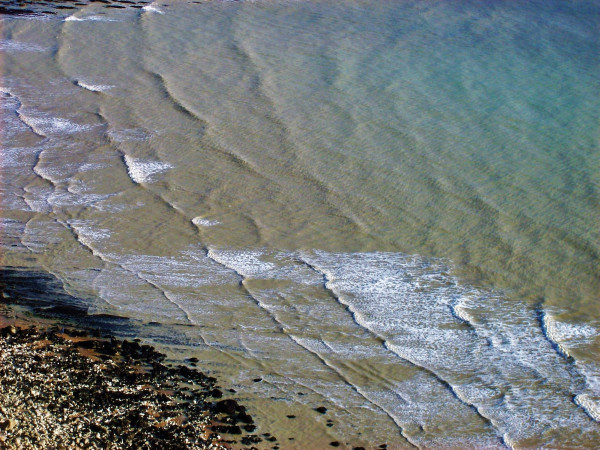 The logistics. Simply, the logistics of the thing. It's a battle movie on the scale of the original battle. The director, Sergei Bondarchuk who had just filmed War and Peace-  brought much of the Red Army with him. It's one of the few war movies where a panoramic sweep of the battlefield shows soldiers as far as the eye can see- and everyone of them a living breathing human being.  There's no fudging, no trickery. According to Wikipedia Bondarchuk had 15,000 infantry and 2,000 cavalry at his disposal plus 50 stunt riders. It had never been done on this scale before and couldn't be done today. There's no Red Army any longer and modern armies don't come cheap.

Besides, they'd use CGI. And it's not the same.

The action is a little slow but that doesn't bother me. I like slow- and always have done. And no, it doesn't last as long as the original battle.  Bondarchuk- or his producers- is guilty of jazzing things up a bit- all those fireballs and roaring petroleum-fed conflagrations; the real thing would have been a little less whooshy- more smoke, less flame.  And while the movie  doesn't slide over the cost of war it never adequately represents what cannon balls and grapeshot do to the human body.

The acting is variable. Christopher Plummer is memorably good as Wellington- and gets most of the best lines (the real Wellington was a great slinger-out of one-liners) but Rod Steiger is too pouchy and too much the grey-faced New Yorker to convince as Napoleon; this isn't someone you'd march behind to Moscow and back. Jack Hawkins is an endearing presence, ditto Terence Alexander, but mainly the supporting cast have little to do but stand around being stalwart- or if they're supposed to be French- shout while covered in mud. The odd little humorous or pathetic interludes- notably those featuring Declan Donnelly as a Jack the Lad squaddie- feel shoe-horned in.  Pity- given this was an International co-production and so much was spent on getting the uniforms right- that they couldn't see their way to employing any actual Frenchies or have them speak their own lingo.