I mentioned the Bridges family's taste for amateur theatricals- and how I suspect this was the context in which my grandfather met my grandmother. Well, here's some tangential evidence.

These glamorous youngsters are my grandfather Cyril and his sister Ethel all togged up for a production of Iolanthe in 1916. 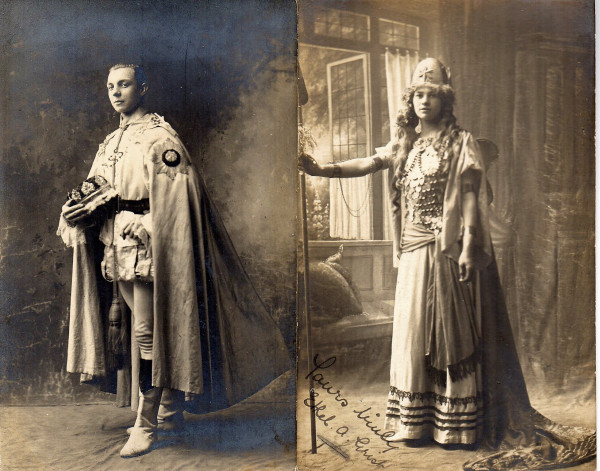 Hang on a minute, his sister?

It was only after his death that I found out that he'd even had a sister. He may have kept in touch with her- I really don't know. If he did it was when we weren't looking. He may even have had other siblings.

From the photographic evidence I know that Ethel married a man called Harry Huggins and had at least one child. 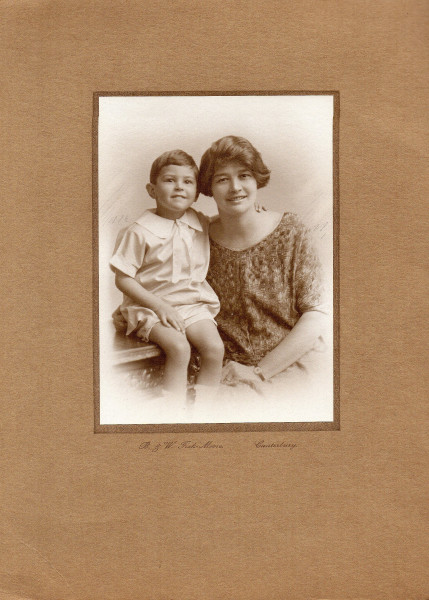 Just to bring things into what I think of as the modern era.

These are the Bridges sister, plus my grandfather, in the 1970s. 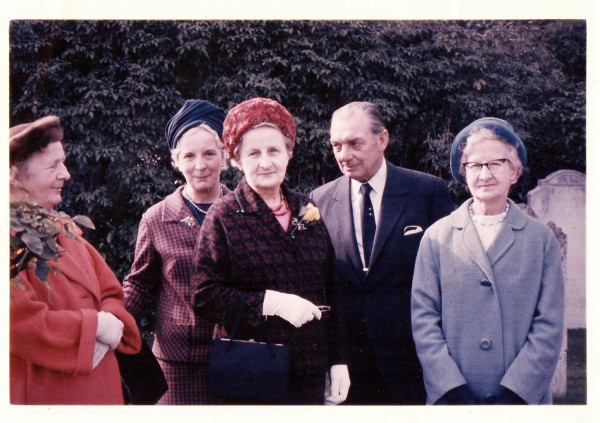