craig_murray. I urge you all to read him- and add him to your friend's list.

We went for a shopping spree at Ikea in the Riverside shopping centre over the river in Thurrock. When we were we living in Oldham we had an Ikea just down the road in Ashton-u-Lyne- and developed a taste for their cheap mats and scented candles. We spent £30 or thereabouts. You get a lot of beautifully designed fripperies for that sort of money at Ikea.

Here's the church at Aveley, just up the road. 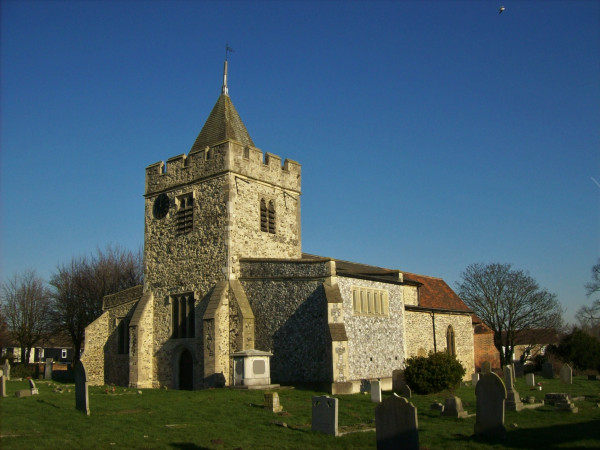 We had lunch at the Royal Oak in South Ockendon. They don't get the custom they deserve because they're set back off the road- at the back of the village green. The building is medieval, with a 17th century extension and- according to a rumour I've not been able to verify- the great Sid James used to drink there.

I wanted to have a walk by the Thames- and the locals at the Oak suggested there was access to the river bank at Purfleet... 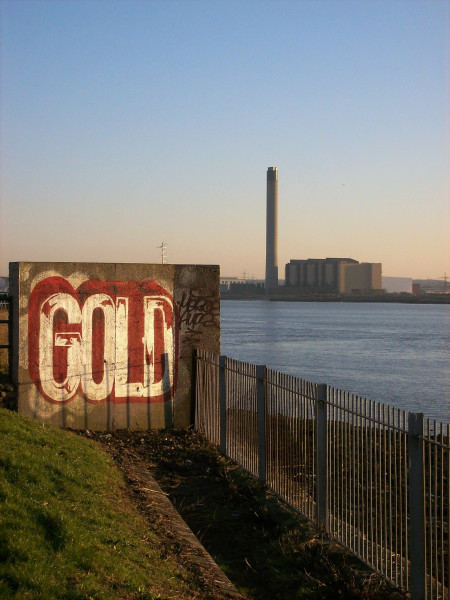 Purfleet is where the British army and navy used to store their gunpowder. There were originally five magazines The one which is still standing is a scheduled ancient monument. You could get a lot of gunpowder in five magazines this size. Drop a match and much of South Essex would have ceased to exist . 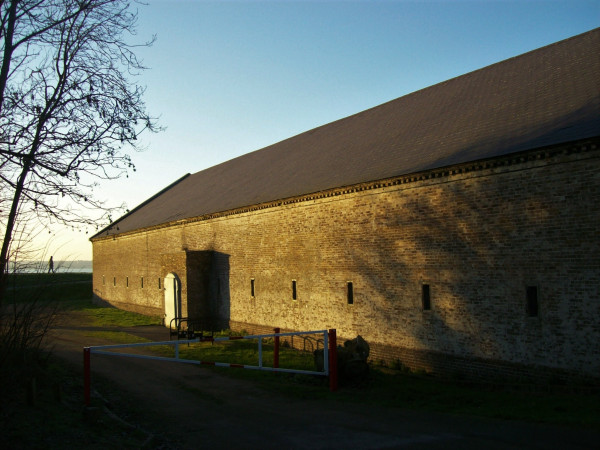