Among our family heirlooms is a topi- described as a smoking cap- embroidered by my great-grandmother sometime in the late 19th century when such things were fashionable. Every so often we take it out of its tissue paper and admire it. I wore it once for an hour or two- but it's in something like pristine condition and I don't wan't to degrade it- so it went back into its tissue paper, in its box, in its drawer.

Talking about Victorian fashions there's an article in one of the papers about great men and their beards. Darwin grew his to cover a bad case of excema and Tennyson grew his to hide the lamentable state of his teeth. 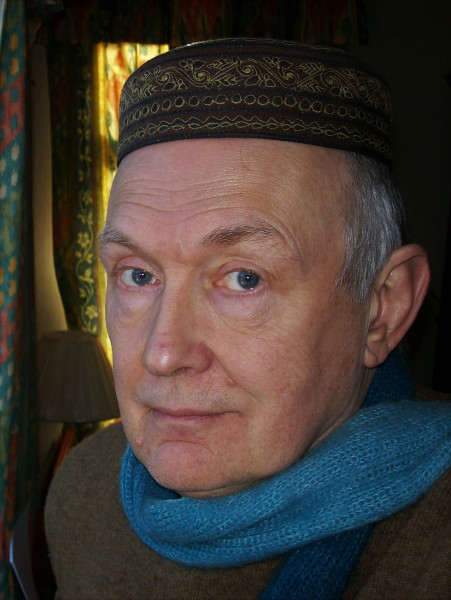 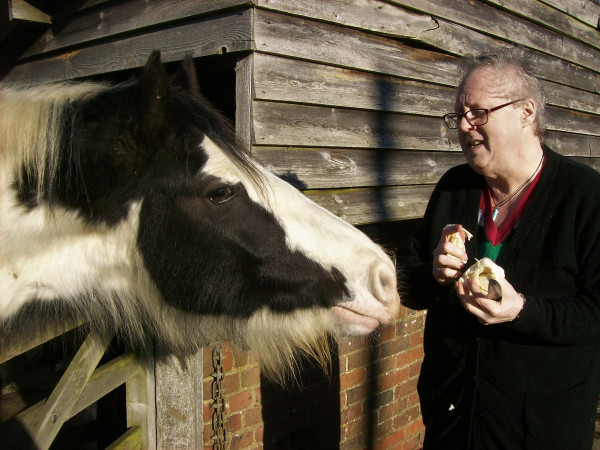 They were gathered at the gate by the water butts because they'd seen Stefka drive up and cars mean food....

We'd had the cabbage for about three months- and had been working round it because- well- it's cabbage. We were explaining this to my mother afterwards and she said, plaintively, "I like cabbage." She's in a very plaintive mood this morning.

lblanchard tells me there's an app which converts all pictures of Donald Trump into pictures of kittens. This is excellent. But why not take the idea further- and whenever Trump crops up in our conversations or thoughts imagine him as a delightful little ginger kitten- and when he's doing something particularly destructive have him be playing with a ball of wool and getting his mischievous little legs all tangled up?
Collapse