Here's today's lesson, kids, We're going to be looking at masculinity. And to begin with we'll be examining a type that was prevalent in your great-grandaddy's day. The gunfighter. And here he is- as portrayed by Mr Gregory Peck. Don't be distracted by his good looks, his noble bearing, his air of ineffable cool or the fact that he's quicker on the draw than Wyatt Earp (which is a metaphor for something you won't know about yet) because this is somebody you really don't want to be like...

Gregory Peck is beautiful and charismatic but doesn't have a lot of range as an actor. He's the go-to guy for nobility but one doesn't quite buy him as a mean hombre with eleven notches on his gun.  The hard men of the wild west were career criminals, ex-soldiers, bums- mostly crawling all over with PTSD. That's not what you get from Peck. Not even with a moustache.

I like the moustache. Harry Cohn reportedly told Peck that it had cost the studio millions at the box office. So sad. For a film of the 1950s The Gunfighter makes a remarkable effort to be true to the styles and fashions of the 1880s.

The action mainly takes place in one location and in something like real time- a tenderness for the unities which makes for theatricality not verisimilitude. You're waiting for the men with guns to enter stage right. There's something Greek about the way fate closes in on Jimmy Ringo.  There are so many folks out to kill him it's almost certain one of them will get under his defences. He's Oedipus, he's Orestes, he's running out of choices- and maybe he never had all that many to begin with. Also he's a sacred king; kill him and you get the glory and inherit his burden. Ask yourself, is it worth it?

John Wayne wanted the role but turned it down when it was offered because he detested Harry Cohn. Pity. He had the face and bearing for it. Wonder if he'd have chosen to wear the moustache? 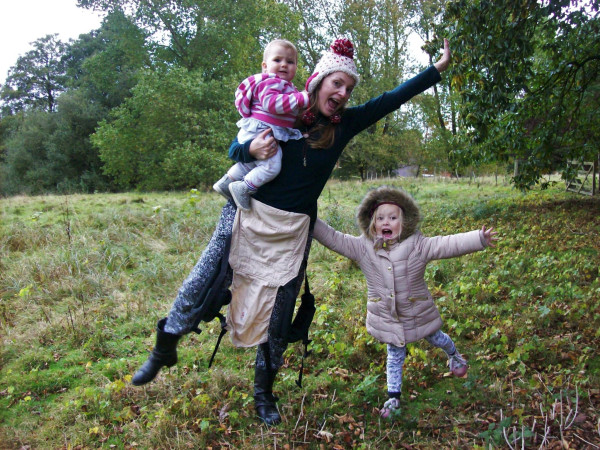