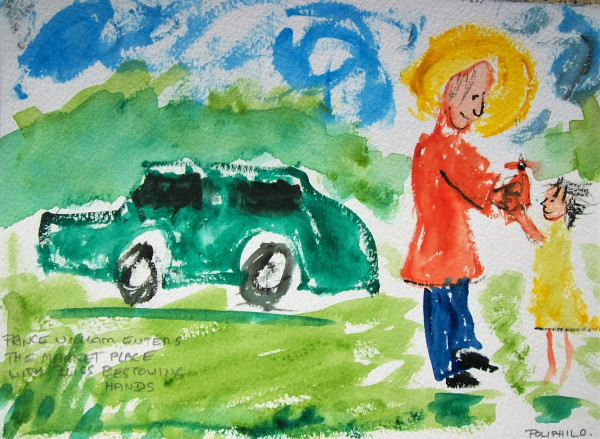 The obits come thick and fast these days. Actually that's not really the case- people aren't dying any quicker- it's just that I'm noticing them more- and taking it more personally. It's what happens. My generation is now at the age when the people who were making the world when we were nippers are signing off in droves.

Today it is Douglas Wilmer- who was my very first Sherlock Holmes. Did I read the stories before I saw Wilmer on TV- or is it the other way round? I don't remember, but Wilmer was very good and it's entirely possible that it was he who fired my enthusiasm for Holmes and Doyle and everything to do with the two of them. I remember him as energetic and  impish, with a Watson-bamboozling twinkle in his eye. Later he was rather put in the shade by Jeremy Brett- but there's no shame in that because Brett puts everyone- including Rathbone and Cumberbatch- in the shade.  In between Wilmer and Brett came Peter Cushing- a bigger name than either- who inherited Wilmer's Watson- the delightful Nigel Stock- but was simply- sadly- too old for the role and didn't really do a great deal with it.

A lot of early TV got wiped but I've just been online to check and it seems Wilmer's Holmes survives and can be accessed on DVD. That's good news. I doubt if I'll access him myself because sometimes it's sweeter to leave one's memories as they are- unrefreshed- with their sweet, dusty, nostril-tickling aroma.

Useful things, bidets. My mother's carers see ours as a laundry basket, the cat sleeps in it- and this afternoon I found it makes an excellent mop bucket...
Collapse