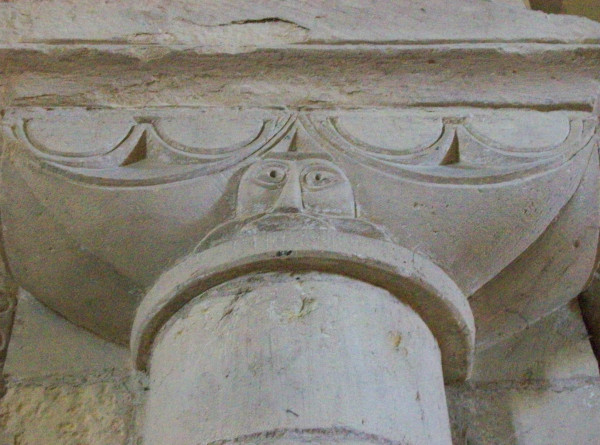 Edith Nesbit wrote fewer books for children than I thought she did. I remember getting them out the library when I was a kid and how the list of "other books by" on the flyleaf seemed enormous- and how some of them were- tantalisingly- unobtainable. In fact- though she wrote mountains of other stuff- there are only 14 novels for children- and all of them (except for a single posthumous work) were published between 1902 and 1913- which is to say in that golden age between the death of Queen Victoria and the outbreak of the Great War. They are very much of that era and no other- an age in which even impoverished middle-class families had cooks and housemaids living in-  but- because Nesbit was a socialist, an occultist and a feminist- only lightly attached to it. I've been re-reading them- at least all the ones with magic in them because they're the ones I like best- and enjoying the passages of mysticism and sly social satire which passed over my childish head- and wondering why they're not better known. Nesbit taught C.S. Lewis most of what he knew- but isn't hobbled by his God-awful, moralising, provincial  Christianity.  Also her children are far more real (meaning forgivably flawed) than his. The very best of her books (they're all good) is The Enchanted Castle- which I've just finished. It comes late in the series and is better constructed than the early ones- which- are basically episodic- and features the wonderful Ugly-Wuglies- which put the wind up me when I was a kid. It was, incidentally, the book Noel Coward had on his bedside table when he died.