We've been meaning to stop for lunch here for ages- and not doing so because it's on the road to other places rather than a destination in itself.  That we ended up here yesterday was unplanned. We'd intended to eat at The Chequers in Battle but turned up to find they were having their kitchen rejigged.

The Royal Oak is late 15th century and has an 80 foot medieval well in one of the bars. They do excellent fish and chips- with the best mushy peas I can remember. 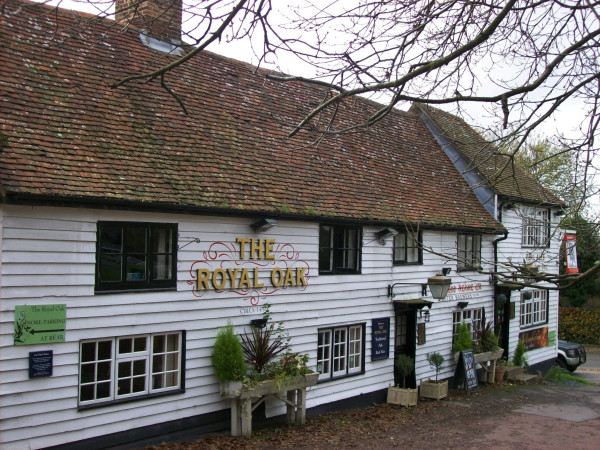 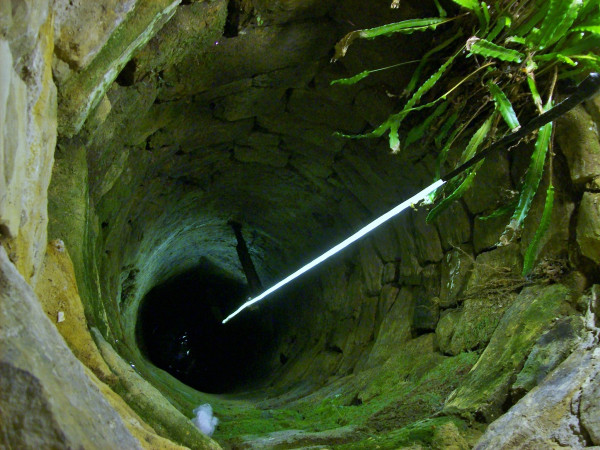