"Where do you want to stop for lunch?" asked Ailz. We were driving up the M1 at the time.

Here was Toddington in South Bedfordshire- not the services- but the village nearby. I mean, why stop at the services when there are proper villages with proper shops and pubs and interesting things to see?

Toddington has a large village green with pubs all the way round. According to wikipedia it used to have more pubs per head of the population than any other village in England. Then some of them closed. Then a new one opened this year because what Toddington really needs is more pubs.

We went into the new pub because it was nearest to where we'd parked the car. It's called The Cuckoo and it has real ale and cider and a Victorian cuckoo in a glass case. If we're ever in Toddington again I'll go back there. I had a half of St Albans ale because I always like to drink as local as I can.

I'm on a mission to photograph the whole of Britain (not doing too badly actually) so of course I took pictures of Toddington. Pity the light wasn't better. The church doesn't make it into Simon Jenkins' book of the 1000 best but it has a medieval priest's house attached which is the only one of its kind in the country. 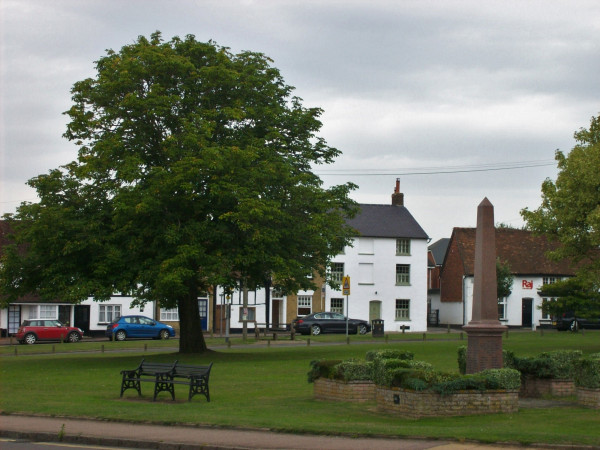 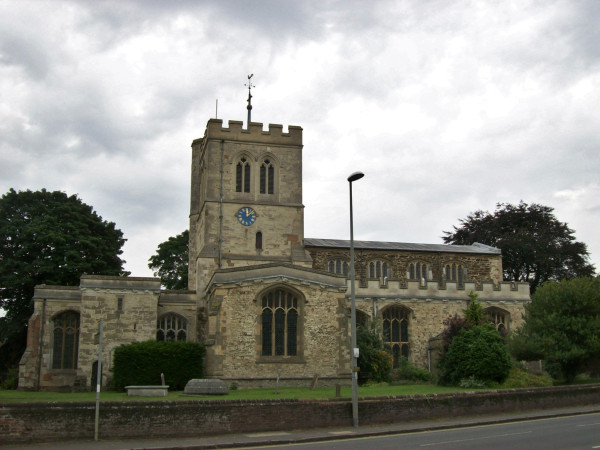 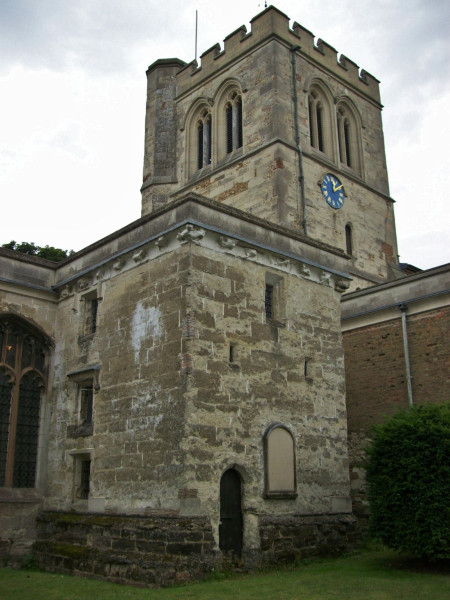 This is the priest's house. Cosy, eh?
Collapse