The Old Crown is on the market square. The buses stop just outside and their top decks are on a level with our bedroom windows.  Back in the mid 17th century the town was one of the royalist outposts surrounding the king's capital at Oxford and The Crown served as a barracks for royalist cavalry. When the pubs kicked out at two this morning I pretended to myself that it was the troopers and their doxies making a return visit.

According to a notice in the church the royalist garrison included a company of female snipers. They used small bore muskets and were fearsome. 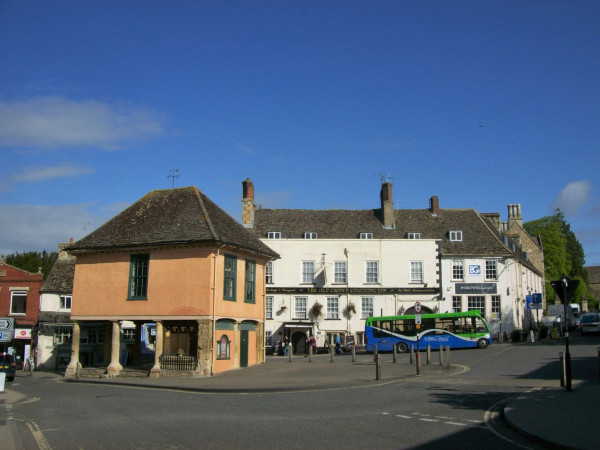 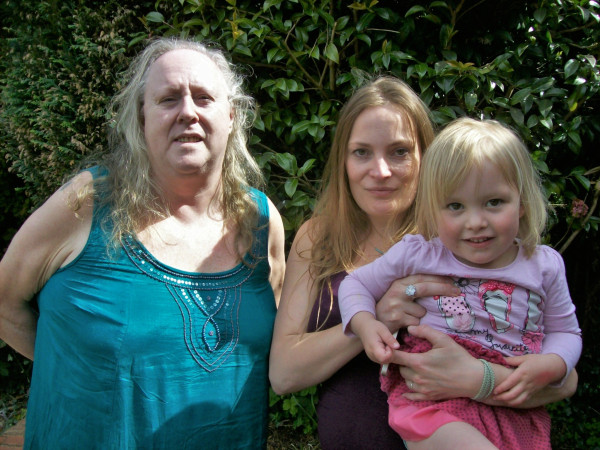 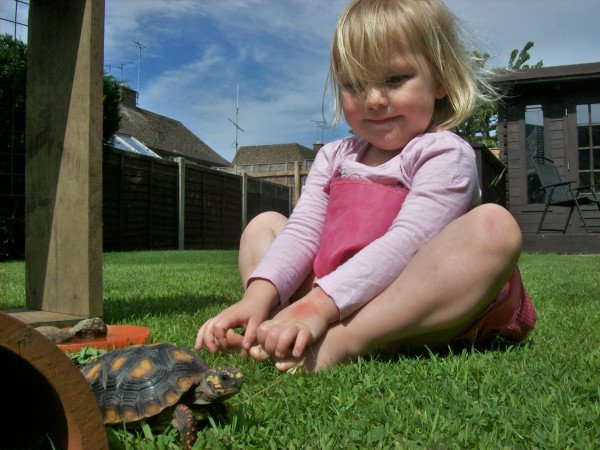