Thanks to the clocks going forward the rising sun came bursting through the curtains at quarter to seven this morning- all golden and cheery.

I was at a loss for something to read yesterday afternoon, reached for the nearest bookcase and came away with Plato's Republic.

I'm liking Socrates. He's so modern. So laid-back, so deceptively cool- when really he's literature's first detective, hunting down the truth, setting traps, probing away with all those seemingly innocent questions.

You expect burial vaults to be locked.

And if they're not locked you expect them not to be burial vaults.

So, there I was in Chiddingstone churchyard looking at this... 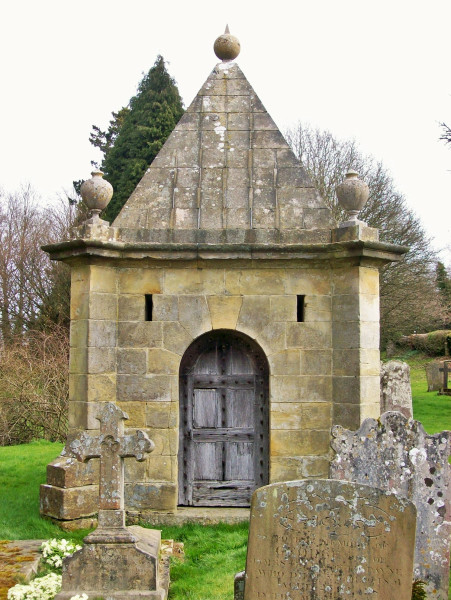 And the door was a little ajar...

Maybe it's a fancy shed, full of gardening tools.

So I opened it. 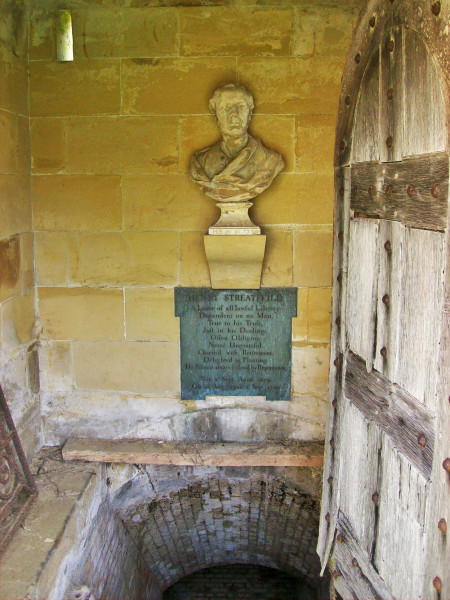 I went down the very steep stairs, turned left at the bottom and there- on racks- receding into the dark- were all these 18th and 19th century coffins, covered in velvet- which must once have been blue but is now the colour of rust. Very M.R. James. I didn't take any pictures because it seemed disrespectful.

Lets return to that second picture. The bust is Henry Streatfeild (sic) who died in 1747. His epitaph reads

A lover of all lawful liberty,
Dependent on no man,
True to his trust,
Just in his dealings,
Often obliging,
Never ungrateful,
Charm'd with retirement,
Delighted in planting,
His passions always followed by repentance.

I love that "often". He wasn't always obliging, just often. The last line is wonderful too.

Chiddingstone, by the way, is very, very pretty.  The whole village belongs to The National trust. Ah, Magnolia! 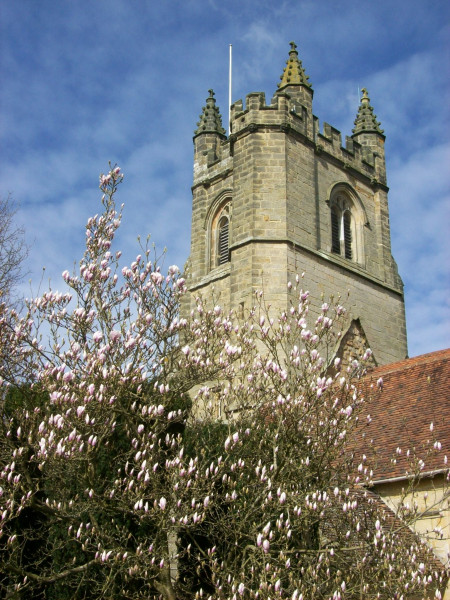 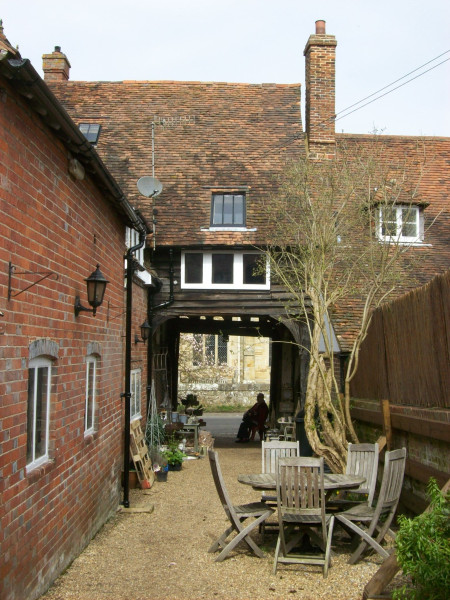 This is Burghesh Court, Chiddingstone. At my back are The Tulip Tea Rooms where we had lunch. That's Ailz sitting in the archway. Parts of the building we're looking at are 15th century.
Collapse