In Xanadu did Kubla Khan...

I don't know what Coleridge thought of the Prince Regent's attempt at a pleasure dome on the shores of the English Channel- (he probably considered it vulgar) but his great poem and the Prince's pavilion are both expressions of the same cultural moment- the moment when the East opened up to the West (it must have been rather as if the aliens had landed) and the West apprehended it as a fairyland of oddness and excess. The Royal Pavilion is wonderful rather than beautiful. It's full of glitter for the sake of glitter, dragons and phoenixes and imitation bamboo. Ailz said it reminded her of Versailles- and that's fair- but with the difference that the Pavilion has a heart; it makes you smile. It celebrates pleasure not power. It's a rock and roll sort of a place-  childlike and foolish and completely over the top; Michael Jackson would have loved it.

It was never meant to last. The word "pavilion" is a clue. It was a tent pitched beside the waters. A  picnic venue not a permanent residence. Queen Victoria was going to demolish it but the nation rose up and said, "You can't do that"- and the people of Brighton bought it off her for £53,000- a colossal sum in the 1830s.

George IV was a useless king, but like those other useless kings, Richard II and Henry VI, he left behind a legacy of pretty things. It's odd that frivolities like the Royal Pavilion should last longer and have more value for posterity than a record of good governance but that's just the way things are. 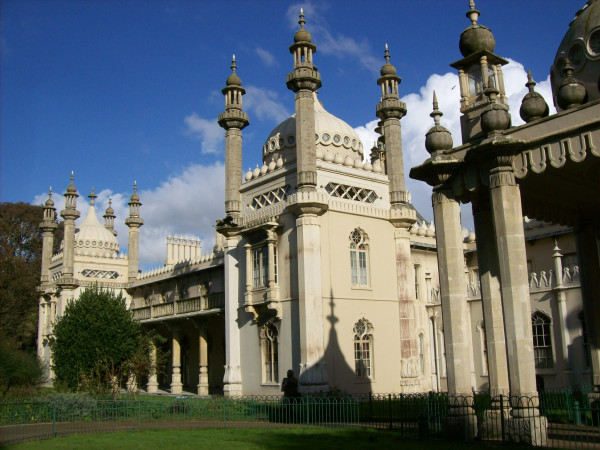 English seaside towns are sleepy places out of season. Two weeks ago Southend felt like the last stop on the road to nowhere; we took a quick look and hurried away. Last week Eastbourne, which we love, was empty and rain-washed. But Brighton doesn't recognise seasons. Brighton- like a handful of London streets scooped up and plonked down beside the sea- is always a-rockin' and a-rollin'.

Brighton- yeah, Brighton. It's not not the loveliest of the seaside towns, nor the most historic- but it's the Queen of them- handsome, infamous and bloody amazing.

It cost us £17 to park the car, but we gritted our teeth and decided it was going to be worth it. We ate at a Persian/Turkish/Armenian restaurant (I'm a convert), went round the Royal Pavilion and ate freshly cooked doughnuts on the pier- and, yes, it was. Totally. 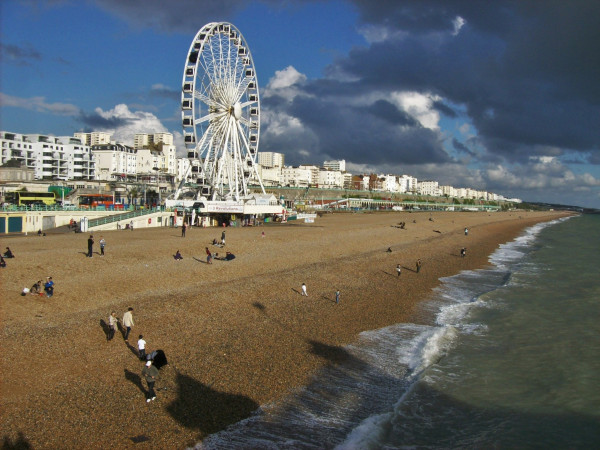 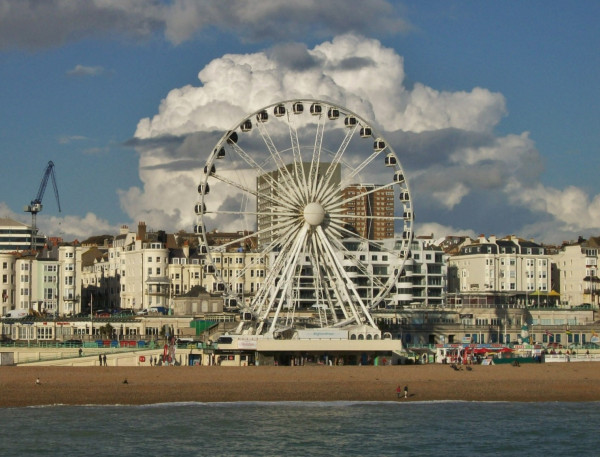 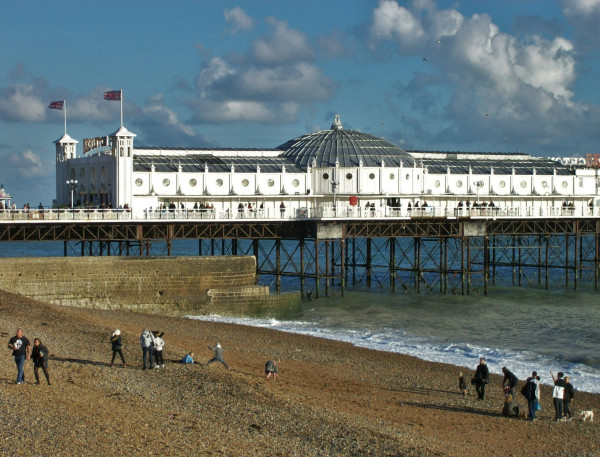 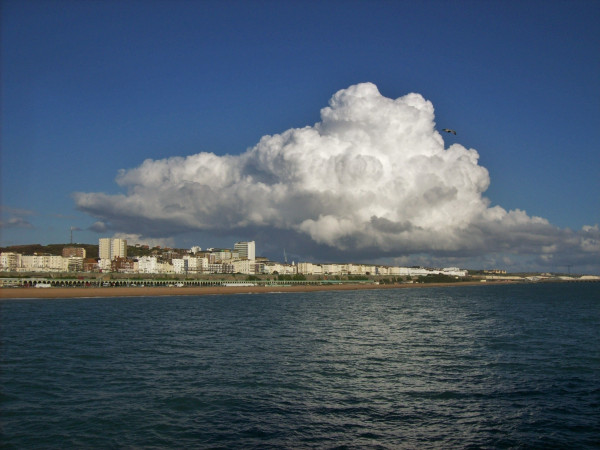