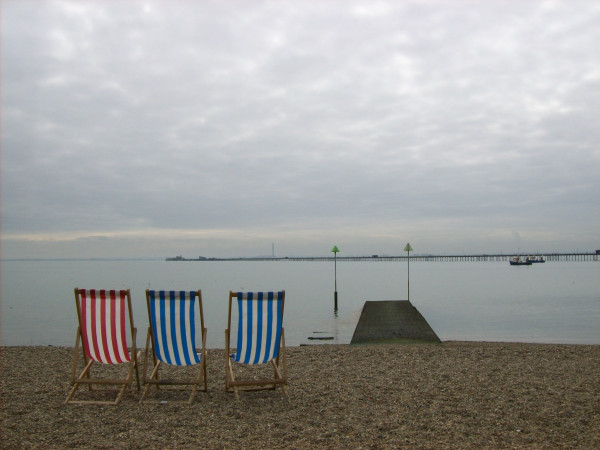 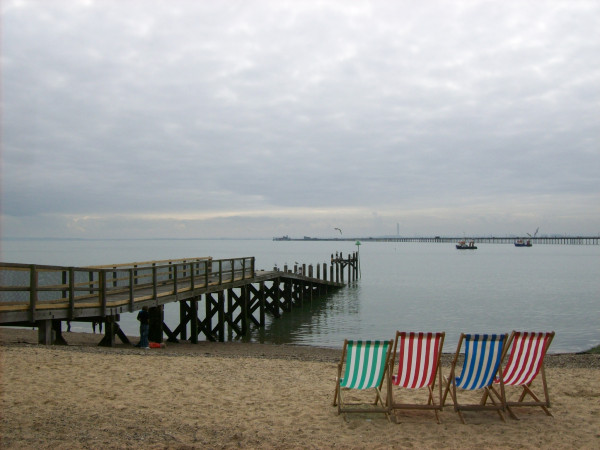 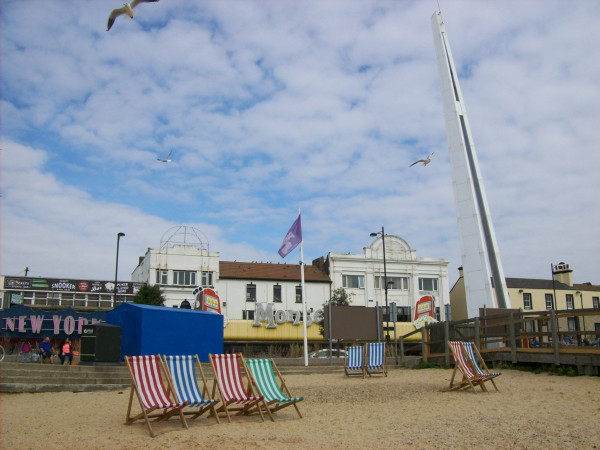 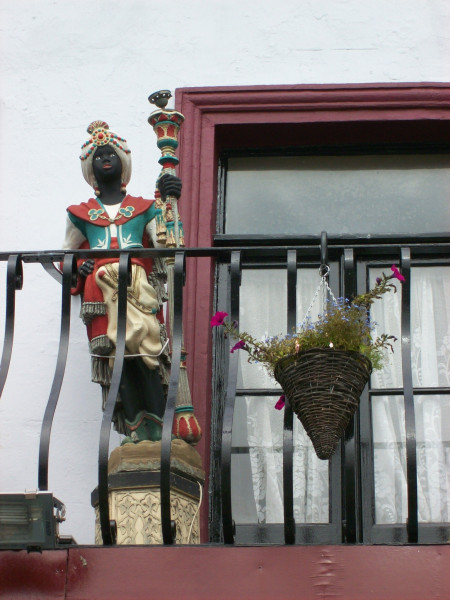 There will always be six witches in Canewdon- three of cotton and three of silk. Or so it says. The village owes its fame to the 19th century "witchmaster" George Pickingill (1816- 1909)- a local character about whom stories abound.  According to one of these "traditions" he was Aleister Crowley's teacher- which seems very unlikely.

Run round the 15th century tower of St Nicholas church three times widdershins and you'll be transported back in time. I wish I'd known that before I visited. I might have tried it.

The author of this article says she found Canewdon church sinister and unwelcoming. I found it quite the opposite. I thought the atmosphere was lovely- but that could be because I'm a witch. (Of sorts). 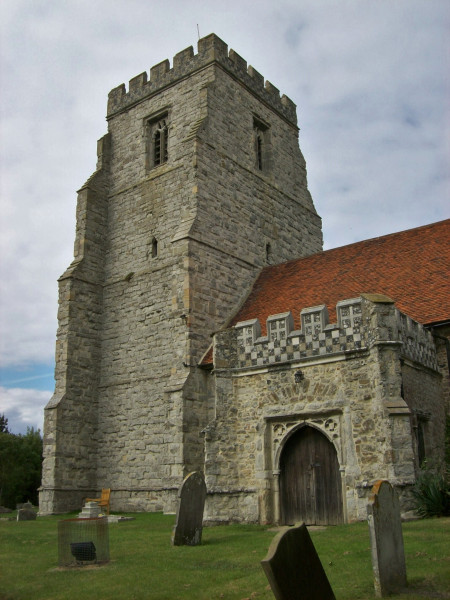 1. I like this season of Dr Who. In fact I don't think there's been a single episode I've hated (and that's unusual.)  The advent of Peter Capaldi has energized everybody.

2. Hilary Mantell gives a very good interview. She's provocactive, witty and silky. Last night she was talking to James Runcie- who is a personal friend. They were lovely together.

3. Darren and Sean were here most of yesterday (while we were out) and seem to have fixed the heating system. I've no idea what they did. I guess I'll find out when the bill arrives.

4. I know I won't get to see Maxine Peake playing Hamlet in Manchester so I'm hoping they're going to film the production.

5. This morning's Telegraph carried the headline Tory Crisis. Both casualties- the sex-texter and the UKIP recruit are remarkably challenged in the chin department. Where do they fnd these people? Who thinks they're fit for anything?

6. "A fraudulently elected gathering of lawyers, financiers and adventurers"- H.G. Wells describing the House of Commons in 1924.

7. There's music and there's great music and then there's Beethoven. Yes I know that doesn't really stand up, but I was listening to Von Karajan conducting the 5th this morning and that's how it grabbed me.
Collapse