The washing machine hiccoughed part way through its cycle yesterday morning- and blew all the fuses. It was on its final chance- the repair man told us last time we called him out not to bother again- so we've ordered a new one. When it arrives- later today hopefully- it'll have a bag full of sodden laundry to process.

Ailz and I went out for the day and while we were gone Jenny and Ian talked to my mother about the uselessness of her one remaining racehorse. Everyone was dreading this conversation  but- as so often when you're in dread- things went smoothly; my mother conceded the point- as did the trainer- and the upshot is that the horse will be moved into another career and become someone else's pride and joy (and moneypit).

This is where Ailz and I ended up.  Reculver is a mile or two up the coast from Margate. It was the site of a Roman fort, a very early Saxon church and, currently, of this magnificent Norman ruin- which was abandoned by its congregation around 1800 but kept in repair as a navigational aid to shipping. 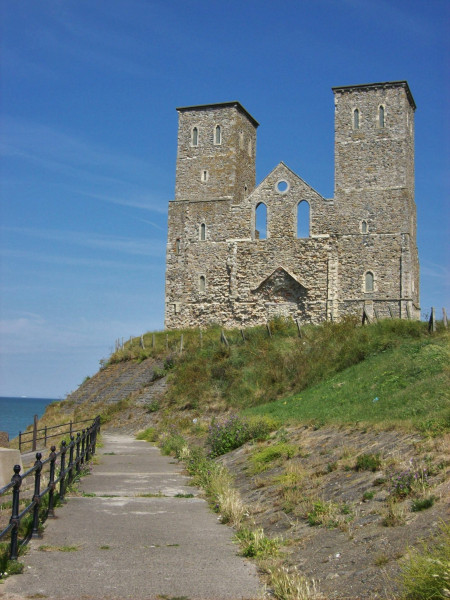 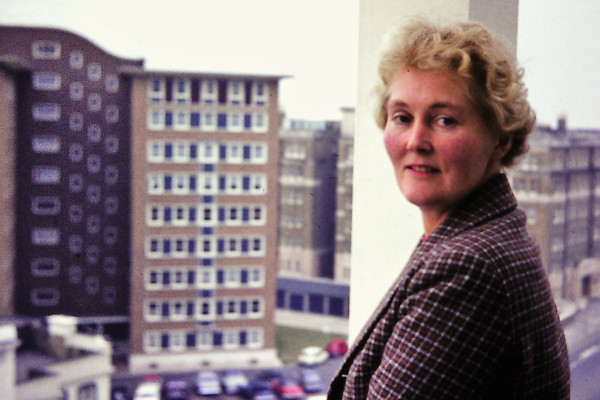 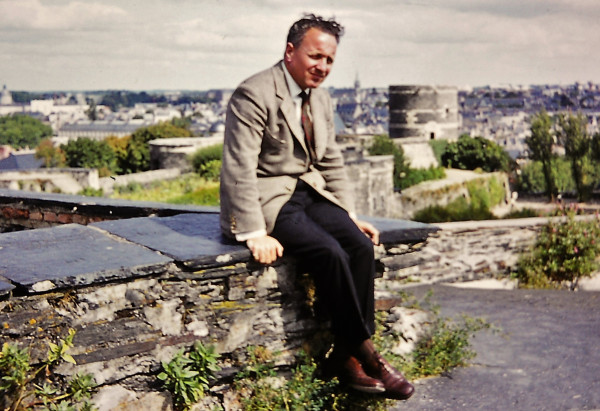 And here's my father- same sort of period- sitting on a wall in France. I think the location is the Chateau' d' Angers. 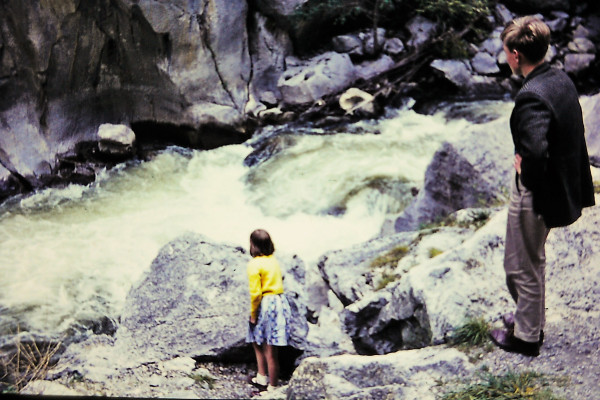 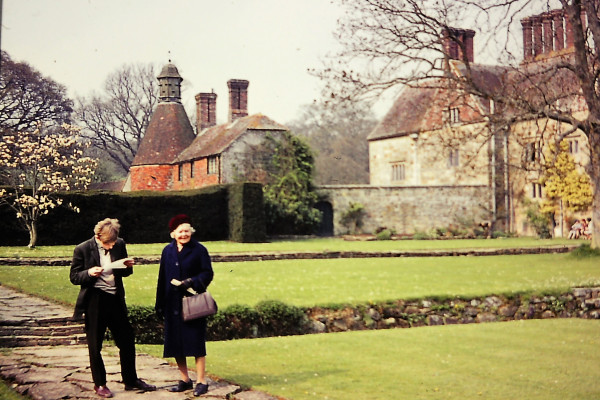 My grandmother and me at Batemans- Rudyard Kipling's gaff in Sussex. She and I are/were both ardent Kiplingites. (She actually got to meet him!) The date is going to be late 1960s. 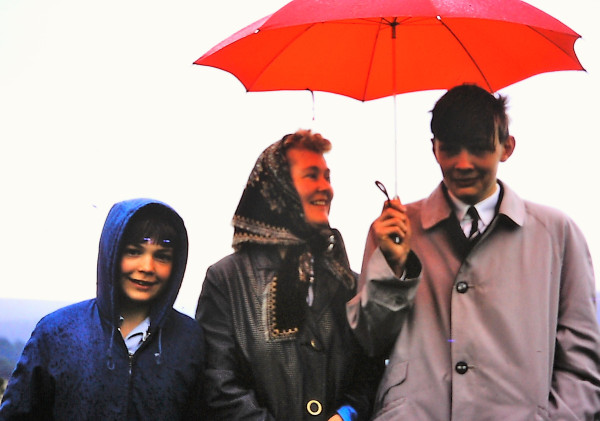 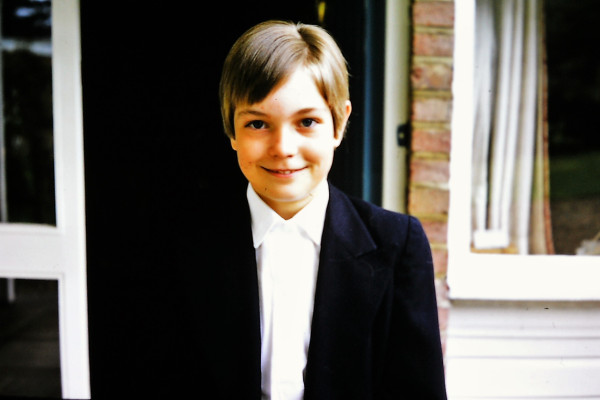 My sister in her new school uniform. Ain't she cute!  (you said you were keen to see these, Jenny!) 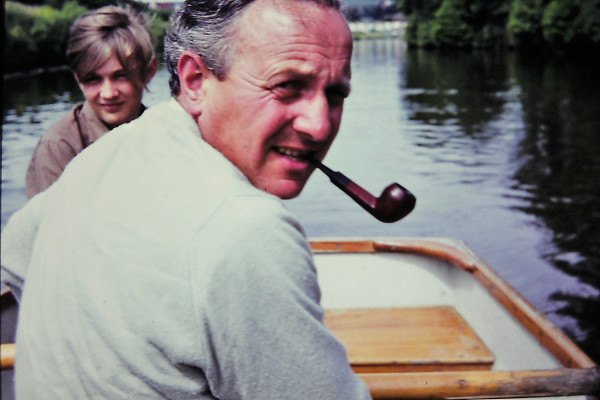 I don't know where this was taken. I have no memory of being in a row boat with my father. The pipe surprises me too. I thought he'd given up smoking much earlier. 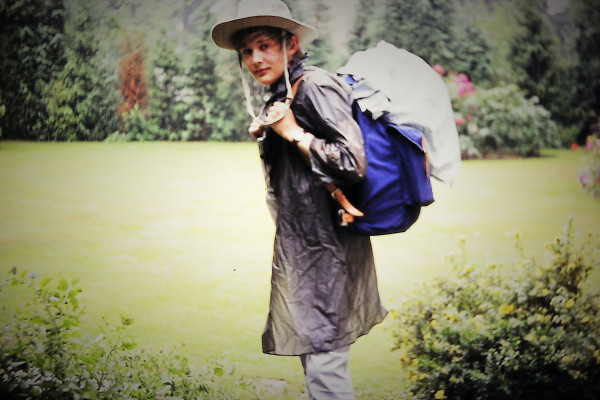 This is me in my hippy phase (some might say I never grew out of it.)  I believe the year is 1969 and I'm about to walk to Glastonbury. 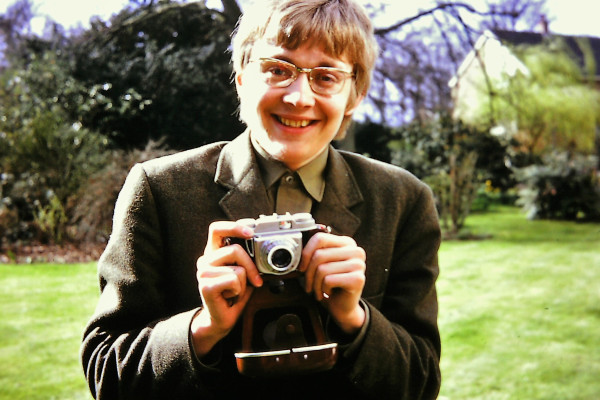 I know I look about 12, but I didn't start wearing glasses until I was 20- so this was probably taken in 1971.
Collapse