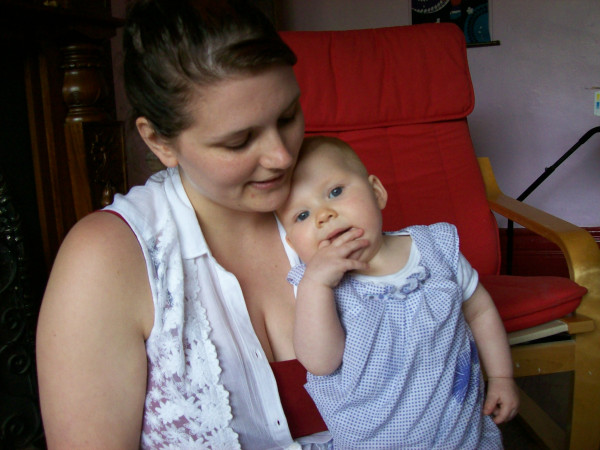 Kerry was one of the people involved in the break-up of our coven twelve years ago. It wasn't her fault and we've never held a grudge. Yesterday she contacted Ailz on Facebook to say how sorry she was.

This is one thing FB is really good for: the resoldering of old friendships.

Marcus derives from Kipling's young Roman officers who derive in turn from his idealized Indian Army subalterns. I can just about believe in him, though he's a bit of a Mary Sue.

Esca, on the other hand, is that figment of the Imperial imagination- the noble savage-cum-devoted side-kick. (Think Man Friday, think Tonto.) I can't believe in him at all unless, of course, he's head over heels in love with Marcus- but that's not something Sutcliff- writing for kids in the 50s- is in a position to explore. If he's not in love with Marcus then he's just a quisling- a house negro.

This is a story of imperial adventure. The natives are colourful but the Romans are sahibs. It's very well done, but I'm fresh from reading Kim which covers the same ground with very much greater subtlety and penetration...

Here's the deal. You get to have all sorts of privileges- money, palaces, flunkies and lots of public attention (most of it adulatory)- and in return you consent to be a national figurehead- but only a figurehead. Figureheads are handsome and made of wood. They do not get to have opinions- and especially not opinions on affairs of state. For that we elect a government.

It doesn't matter whether your opinions are right or wrong, sensible or idiotic. There's a deal- and you're breaking it. If you absolutely can't stop yourself from telling us your opinions you should step aside from the succession.
Collapse