The picture framer is a refugee from Sheffield. He escaped from a steel mill in 1992 and has no wish to go back again- not that there are any steel mills to go back to now.

I picked up a pocket edition of The Canterbury Tales in a charity shop in Faversham.  I read a page of the Pardoner's Prologue yesterday evening to see if I could still deal with Middle English and apparently I still can. I wonder now whether I have whatever it takes to read the whole book from beginning to end.

Our satnav found us some wonderfully narrow roads to follow. She usually does. We kept having to pull into the ditch. At one point not one but two enormous container lorries came swinging out of an orchard from behind a 15ft hedge and bore down on us; that was a really tight squeeze.

Ailz likes to end our weekly jaunts with a cream tea. Yesterday we sourced her one at Lenham- in a grade II listed, 15th century tea shop. Lenham has a  huge village square with lime trees. Narrow your eyes so you're not seeing architectural detail and you might almost be in Normandy. Ailz tells me (I don't know how she knows) that the authorities are planning to raise the tone by adding 1,500 new houses. 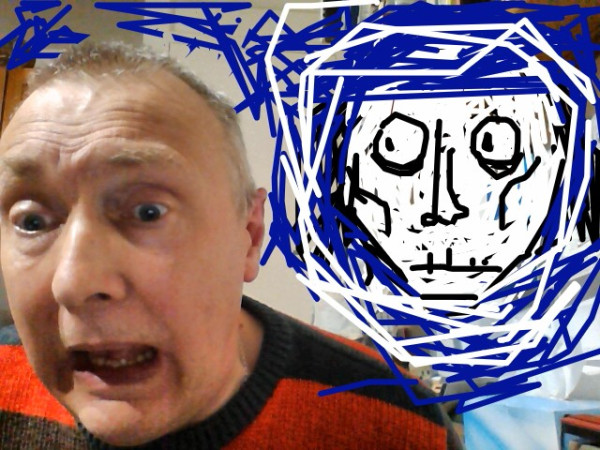