It's 50 years since I was last in Shoreham so of course there have been changes. I shouldn't have been surprised but I was. There are houses where there was foreshore. The old toll bridge has either gone or been upgraded. And that rather splendid footbridge across the Adur is so new that the mortar's barely dry.

My school was just up the road- or hill- from here. At least that hasn't changed. That socking great chapel still dominates the landscape like a transplanted French cathedral.

I ate Bouillabaise. All local ingredients. Does Shoreham still have a fishing fleet? I think it must.

Afterwards we drove to Steyning. i used to climb that hill on my bicycle; it was a long haul.  Now we're at the top before I realise. 50 years ago Shoreham and Steyning were secret places. Now- on a sunny March day- they're full of people- like us- who've come to poke round the shops and admire the vernacular architecture. A lot of them have push chairs.  In the 21st century nowhere is hard to get to and everywhere is connected to everywhere else.

On a plaque on an outside wall of the Steyning Museum is a poem written by a soldier of the Great War. 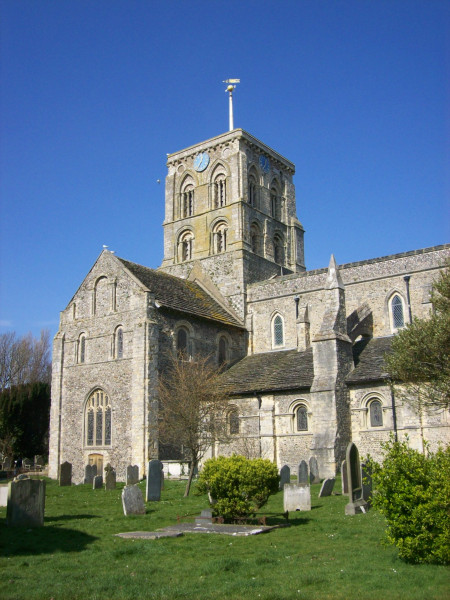 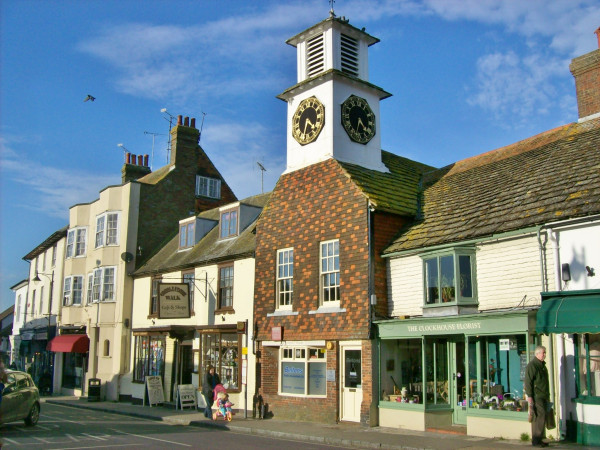