I took Poliphilo from a book I was reading at the time. His name means lover of all things. The book is called Hypnerotomachia Poliphili. which I roughly translate as Poliphilo's Eroticdreambattle. It's an Italian Book-  late 15th century. Poliphilo is journeying in search of his truelove, through a landscape full of impossible buildings and Botticelli maidens. it's weird. It could well be the weirdest book ever written.

The author was probably a man called Francesco Colonna- who was a monk. The Hypnerotomachia isn't a monkish book, but then a lot of monks weren't monkish either.
-
I forget why I chose Livejournal as my blogging venue. I don't believe it was recommended to me. I think I just happened on it- either by chance or by asking Google to find me a free blogging site. After a while- after I realized I was serious about blogging- I put down the money for a permanent account.

My first posts were exercises in creative writing. Nobody read them.

Ten years ago Livejournal was at the frontier of something. Then the frontier moved, as it always does. ,The cattle barons with their rolls of barbed wire will always win- if you can call it winning.

Billy, they don't like you to be so free.

But I've hung around. A lot of people went elsewhere. To Twitter and Facebook. Or to other blogging sites. But I was hardly even tempted. Livejournal suits me. I like how it's both a social networking site and a place where serious blogging happens.

Ten years. That's almost a sixth of my life.

J.B. rang to invite my mother out to lunch. He's someone she's known for 50 years at a guess. When my father left Blaw Knox Engineering  to set up his own company J.B. was one of the two chaps he took with him.

She couldn't remember his first name even though he'd just told her. "Ah, yes, John." And when she was signing off- and she was writing the appointment in her diary- she said, "I've forgotten your surname " and he had to tell her again.

Ailz got a call from the DWP this lunchtime. She's keeping her benefits or- more precisely- has been transferred to the new one the government is introducing.

It'll take a while for the news to sink in.

And thank you to the anonymous person at the DWP who thought it would be humane to let her know right away and not have to sit around waiting for the letter. 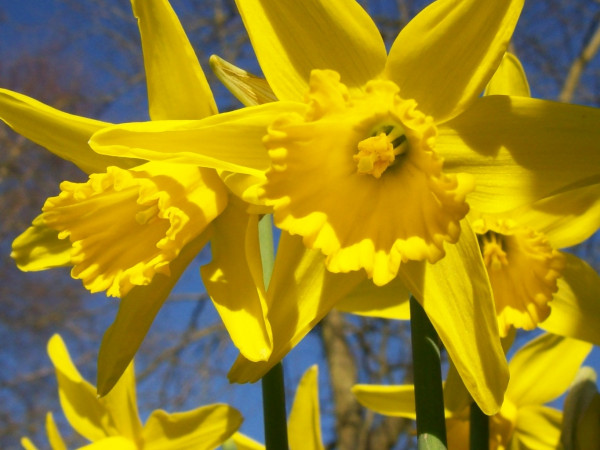