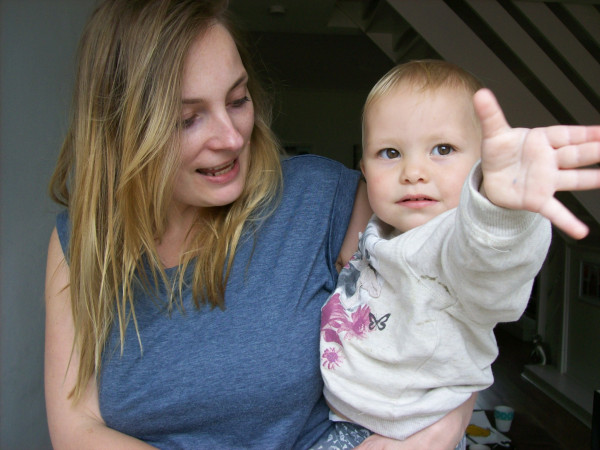 My fit of anger the day before yesterday was to do with feeling powerless. Isn't that usually what anger is about? At this point of my life I have very little wriggle room. I have to be here, I have to go there. The anger was so much futile wrigglng. It didn't alter the contours of the worm hole.

We arrived in Kent to find our bumper questionnaire from Atos had arrived. On us answering it "correctly" depends our income for the immediate future. And of course we know that Atos has been charged with kicking as many people off disability benefit as it possibly can. It's one of the things I was angry about. I lie in bed and play with future scenarios. The most straightforward is that we get our funding renewed. The others are rather more interesting.  At least we have a roof over our heads.

I picture a raggedy Buddhist scholar-monk with his staff and begging bowl. He is carved in soapstone, jade, ivory or- a Yeatsian touch- lapis lazuli (whatever that is). He calms me down. He is my talisman. Sometimes he comes to life and strolls off down the dusty road, past the leafless tree and over the hill.

Judy has sent me a play she's written for a competition. It's a pastiche of late-period Shaw. She wants me to check that her Brits are talking and acting as real Brits would. "Brit-proofing" is the word we use. It will be fun.

According to Edmund de Waal,  smart young Parisians in the late 19th century referred to bisexuals as being "entre deux lits"- between two beds. I wonder if the phrase is still current.
Collapse