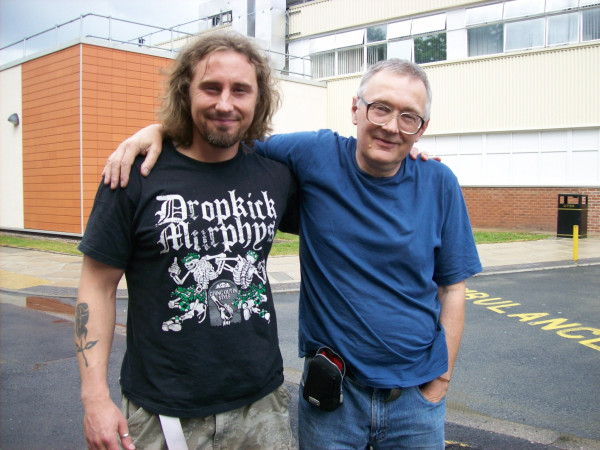 Two reasons for believing people when they say they've had ghostly encounters:

1. Ghosts IRL are not very much like ghosts in fiction. If people were making things up you'd expect them to import fictional tropes: you know, sheeted spectres, blood-curdling laughter, all that Scooby stuff- and they don't.

2. There's a consistency about the reports. Ghosts have limited energy; they don't persist, they're accompanied by a drop in temperature, they can affect the physical environment- but not very much, they have an affinity with children, they can hack the telephone. There are things ghosts can do and things they can't. The evidence is anecdotal but it feels like a real phenomenon is being described.

And here's a third reason, of sorts: ghosts are common. When you deny their existence you're saying you think a very large proportion of your fellow humans- the people who say they've had ghostly encounters- are lying, delusional or stupid- and I'm just not that much of a cynic.

I've never seen a ghost but I've frequently brushed up against the odd. I don't have any difficulty believing the  "reality" we inhabit is permeable.
Collapse