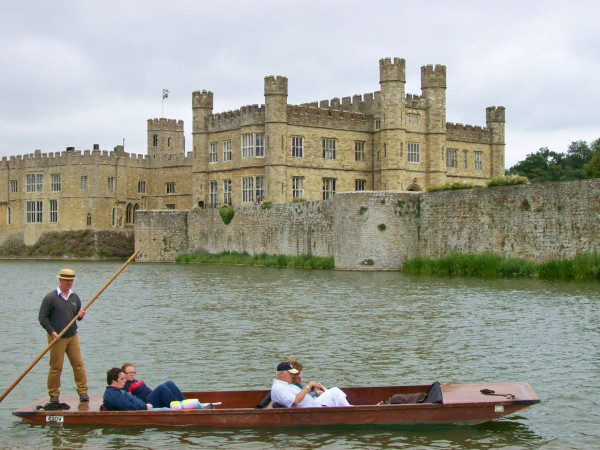 Greer is furious at the world as it is- and with good reason. She is as much contrarian as feminist. There's not a received opinion she isn't itching to refute, not a party line she doesn't want to scuff. Be careful, you right-thinking liberals, of assuming she's your ally; she doesn't always think what you think she's going to think. She takes an almighty swipe at transsexuals, she puts the case for female genital mutilation. Her fury at the way women are treated by the system is almost matched by her exasperation at women for being such saps.
Collapse