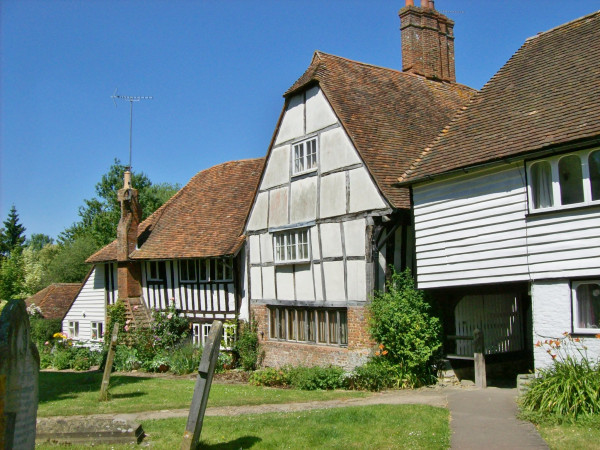 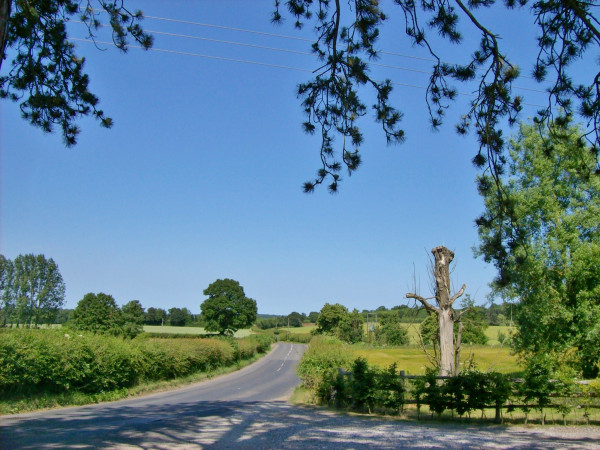 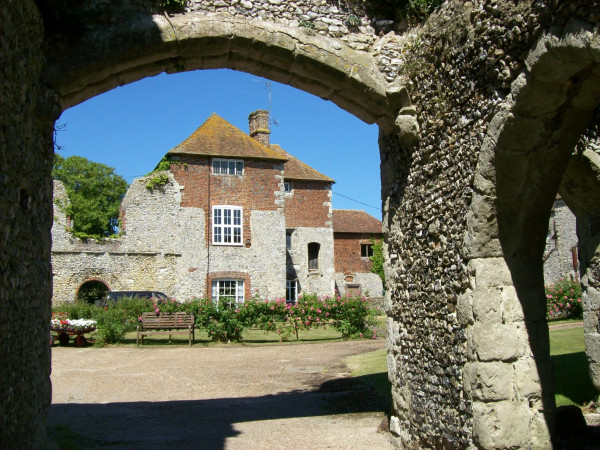 The Archbishop's Palace (as was), Charing

I read the other day that Andy Murray could now make as much as £100,000,000 in sponsorship deals etc. Ridiculous, isn't it? Everyone wants a piece of him. Stupid Alex Salmond (for example) unfurling his stupid Saltire (behind David Cameron's head) in the stupid Royal box. David Cameron himself, laying on a special reception at Number 10. My liking for Murray, which had gone up a bit, went back down to its previous level when I saw him pictured between a smirking Cameron and a guffawing Nick Clegg. I wish he'd had the bottle to turn down that invitation.

"Sorry chaps, but I'm a bit tired right now. Me and the girlfriend are going away for a week or two. Somewhere quiet. Maybe I'll do some fishing; I hear it works for Rafa." And why not? I can't believe he wants to be hobnobbing with the moral pygmies. But I guess his management will have told him he had to.

Between the practice and the playing and the keeping of his hangers-on in the manner to which they'd like to become accustomed I can't see him having much time to himself from now on.

How horrid to be a national hero.
Collapse