Whitstable was full up so we went to Herne Bay instead. Herne Bay has the oldest free-standing clock tower in the world and will be hosting a Duchamp festival next month. Apparently Duchamp lived there in 1913 (or whenever) and walked along the esplanade dreaming of urinals.

We had a fry up for lunch and then- after a wander- returned to Whitstable and this time found a parking place- right next to the harbour- in a place where generations of fish had retired to die. It was still uncomfortably crowded. I had the opportunity to eat sea-food but by this stage I wasn't hungry. A chap from Barnsley with two girls in tow- a child and a teen- was catching crabs. They dropped a bag full of fish heads off the sea wall, pulled it straight back up again and there were tiny little crabs clambering all over it. The crabs were too small to eat and would be going back into the sea at the end of the day. The sea wall overlooked a drop of thirty foot and the little kid was mucking about on the very edge like she knew she was immortal.

We came home mostly avoiding major roads, through such villages as happened to be there. Living as I have done for so long in the North I think of the Kent countryside as spoiled rotten by its proximity to London but it ain't. Hernhill has the most perfect ensemble of buildings round its village green- an old church, a 14th century inn and a wonderful building that is part medieval manor house and part Strawberry Hill Gothick fantasia, Little Chart has a church that was smashed by a doodlebug and remains smashed and Charing is like a set for a an Archer's movie (did they film locations for A Matter of Life and Death there? I rather think they did). 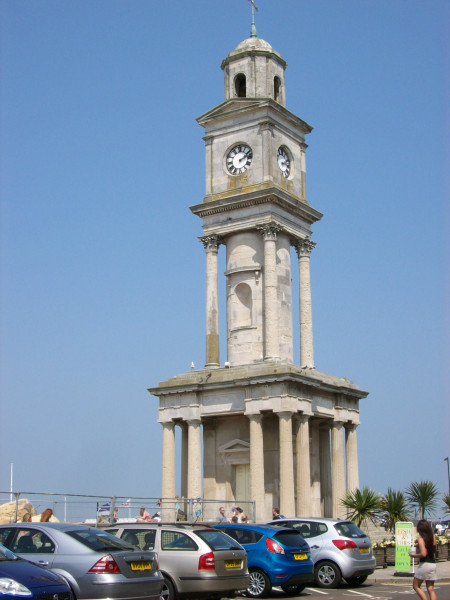 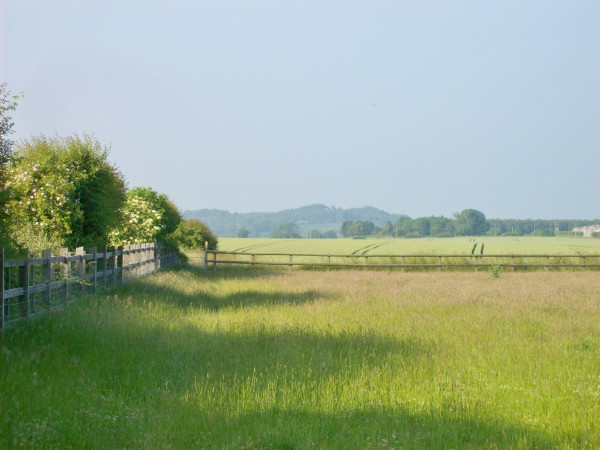 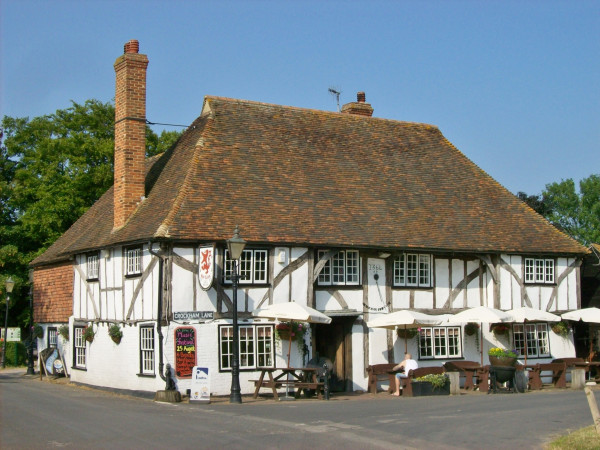