The heatwave we have been enjoying was very unEnglish and now seems to be drawing to an close.

(Is that distant thunder I'm hearing? Yes, I rather think it is.)

Ailz and I went to Hastings yesterday. Hastings is two towns- set side by side: an ancient fishing port full of half-timbered buildings and a 19th century holiday resort- full of Regency and Victorian ones. It' has a Bohemian vibe. Alistair Crowley retired and died there- and we saw blue plaques to the water-colourist Samuel Prout and the popular novelist Catherine Cookson. George Street has a shop selling everything to do with marijuana apart from the weed itself and several secondhand bookshops, one of which sold me a copy of The Ring and the Book.

The Ring and the Book is the Ulysses of the 19th century- a great fatiguing masterpiece. Earlier this year I undertook to read it cover to cover- and managed to complete a couple of chapters. Ever since then the ghost of Robert Browning has been following me around, tapping me on the shoulder and throwing copies of his magnum opus in my path. OK, Bob; you win.

After Hastings we drove West as far as Pevensey- which is where William the Conquerer landed. I see why he chose it. There's a wide bay, big enough to accomodate an invasion force on the scale of the D Day landings- with marshes behind- and nowhere for a defending army to position itself to advantage. The Romans built a very necessary castle there and the Normans reused and reinforced it. 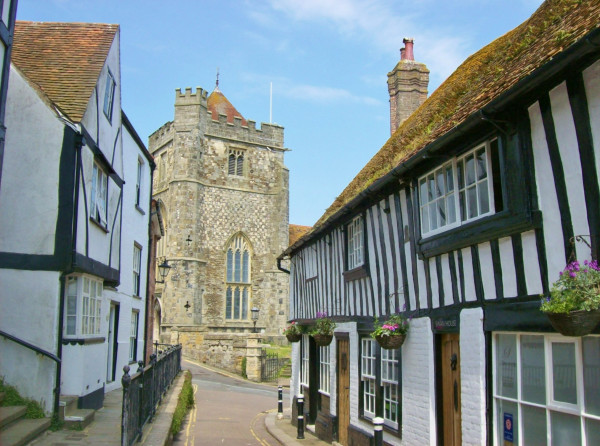 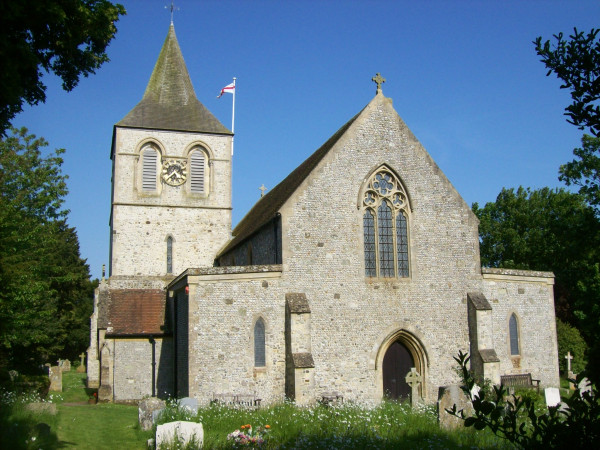 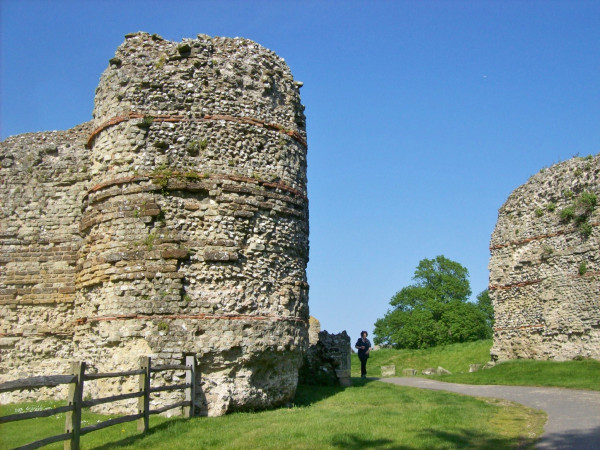 Just look at all that lovely flint!
Collapse