We have two big towns to relate to. They're about equidistant. There's Tunbridge Wells- which is a spa town founded in the 17th century- now famous as the place from which enraged retirees dispatch letters to the Daily Telegraph- and there's Tonbridge- a workaday sort of a place, a bit down at the heel- with a castle the Normans built to guard an important crossing of the Medway. My parents always used to favour Tunbridge Wells so naturally we've gravitated to Tonbridge.

My mother was out dining with horsey friends so we popped into Tonbridge yesterday morning and had lunch at an oriental buffet- and ate all we could eat for £6.95 each. Then- with the clock ticking down to tea-time- we motored over to Shoreham- a tiny village, strung out along the River Darent in a secret valley folded into the North Downs. Blink and you'd miss the turning. Shoreham is where Samuel Palmer lived and painted in the years when he was still a genius. London begins just over the hill, but you'd never guess. 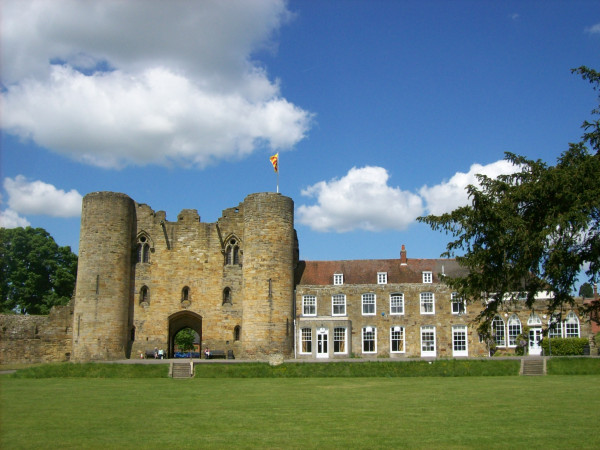 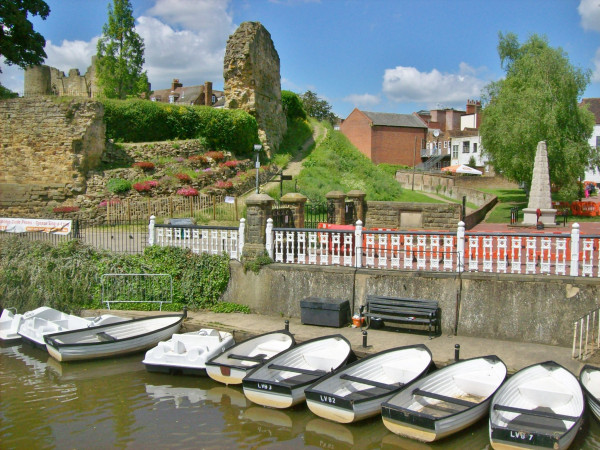 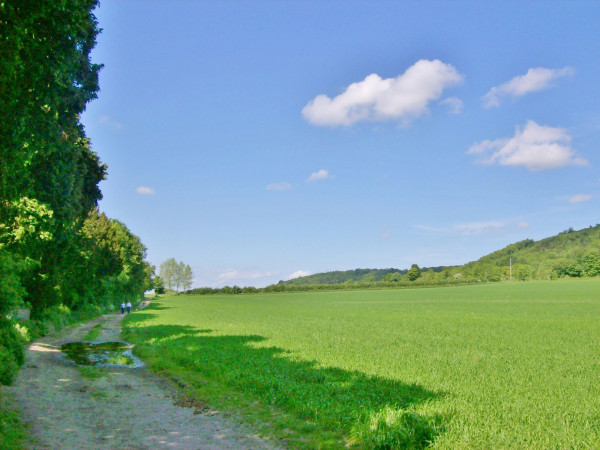 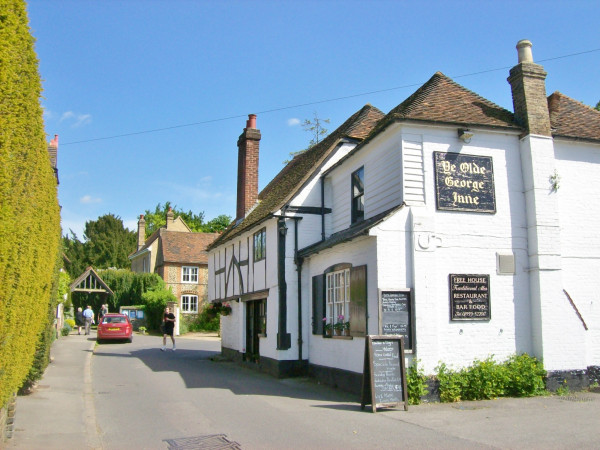 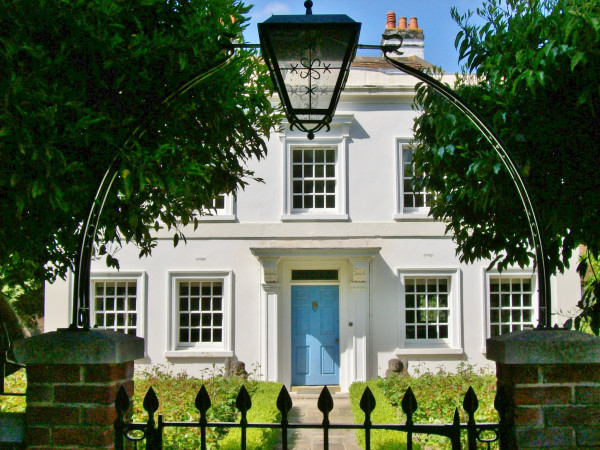 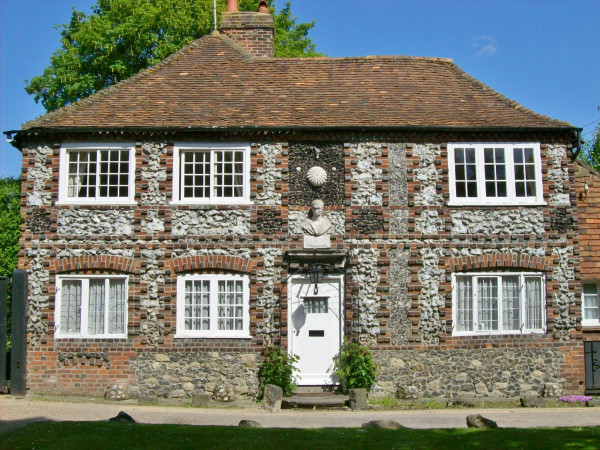