I asked Ailz to drop me at the head of Rocher Vale yesterday afternoon. It's a stretch of the Medlock Valley I haven't walked since the late '80s (on a memorable occasion when we were unsure of the route and had to keep crossing the stream and everybody involved got very cold and wet). The path has been upgraded since then but it's still challenging. At one point my foot slipped and I found myself rolling down the slope. Luckily the brambles stopped me from reaching the water. Next time I do something like this I need to remember to take a stick.

There used to be a Colliery in Rocher Vale. There are a couple of weirs and recent landslips reveal that the river bank is mostly made of mashed-up brick. The only building still standing is the engine house. They've fenced it off now but back in the '80s my kids used to swarm all over it.

The Vale broadens out at Park Bridge- formerly the site of an iron works, now an industrial heritage centre. From there I walked home by way of Deanshut Clough which used to be a landfill site but is now a lightly managed stretch of fields and woodland.

Cunning chaps these politicians!  I'm reminded of the WMD affair. Once again a matter that is highly embarrassing to government has been turned into a story about how incompetent the broadcasters are. Martin Rowson's Guardian cartoon sums things up very nicely. George Entwhistle lies suicided in the middle of the frame, Chris Patten tiptoes through the bloody goo, a crowd of anonymous nonces disperses into the surrounding murk, abused children crouch and shiver.

I was watching a programme about Roy Orbison last night. Halfway through I realized I'd seen it before. No sweat. It's no hardship to spend an hour listening to that glorious voice. Someone said it was an opera voice- only sexy. 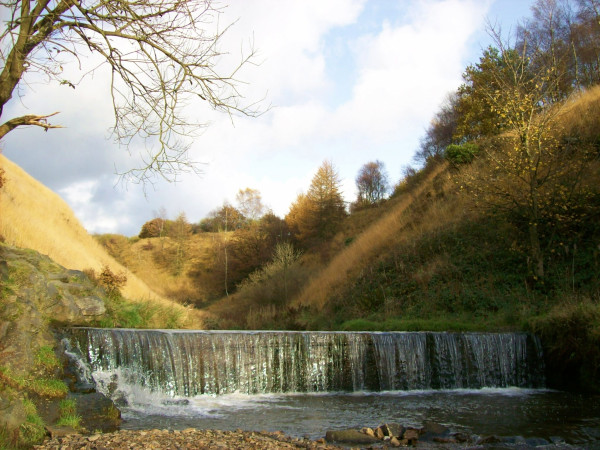 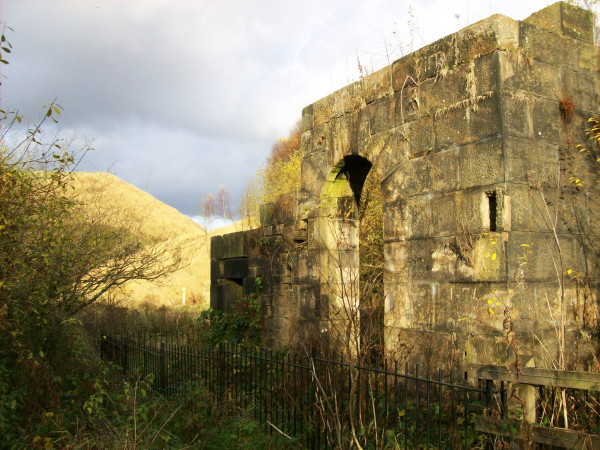