Nora believed in Blood and Soil. I couldn't stand her. Ailz, on the other hand, found her rather endearing.

She was my mother's friend. The two of them used to go sit in country pubs together.  When Ailz and I went down to visit my mother we generally saw Nora as well. I once slammed out of the room because I'd had enough of being interrogated about my career prospects as if I'd just been sent down from university and she were my great aunt.

She spent her last few months in a nursing home. A very grand one because she was rich (by my standards anyway if not by George Osborne's.) We visited her there once and she accused me of stealing her handkerchief.

It was in her will that she didn't want a funeral- which I applaud. The day after the cremation her friends gathered to eat very excellent finger food in a golf club hotel (the sort of place I haven't entered since my grandfather died). Her stepson (who is 70) gave a speech which was kindly but not brimming over with affection. Her executor gave one that was warmer (he and she had shared a passion for the stock market). Nora was a talented amateur artist and the estate was giving away paintings to anybody who wanted one. We came home with a still life. 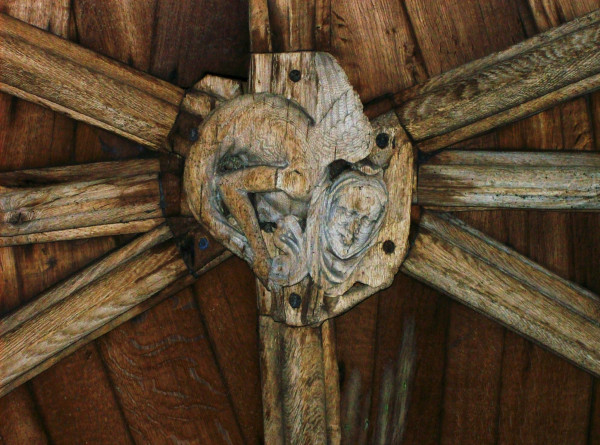