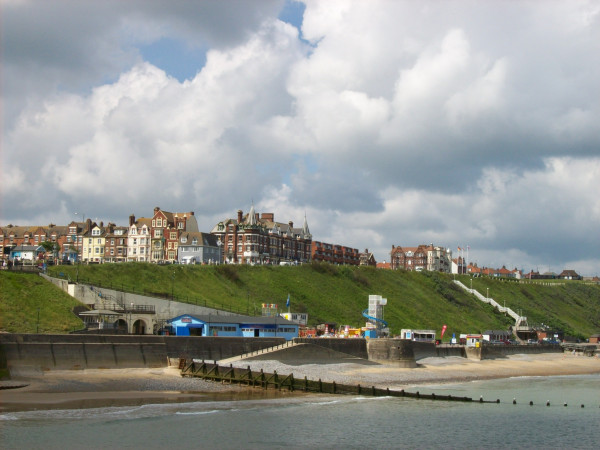 Taken from the pier, where we partook of a late breakfast. Ailz had a fry-up, Ruth had Cromer crab served in its shell and I had crab cakes on a bed of rocket with plum sauce. 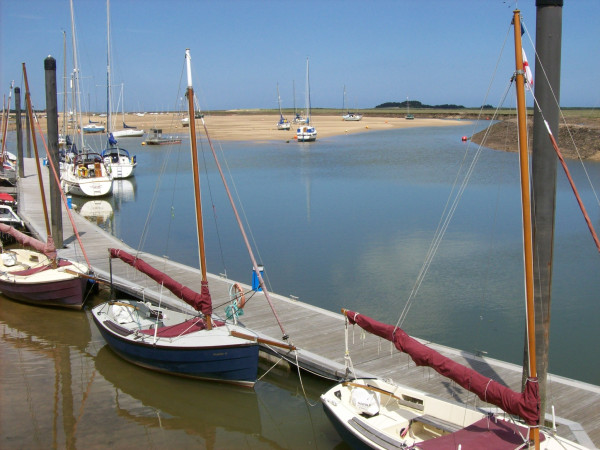 It rained. Today they're saying a month's worth fell in a day. We went out in the rain to test drive a car- a Kia Cee'd- and ended up ordering one. Ailz's fibro is doing things to her leg muscles and she's not confident of managing the clutch for much longer, so we needed to move to an automatic. We're with Motability which means we don't buy cars, we rent them.

While we were out and about we took a bag of Eric's clothes to the charity bin at the tip. Ailz says there are still any number of suits to process. It's a revelation to me that he had such a thing about clothes. You'd think a man who liked clothes would be a bit of a dandy, a bit of a clothes horse, but, of course, Eric wasn't. He bought baggy, he bought drab, he bought the same thing over and over again. It seems to have been the buying he enjoyed, not the wearing or the display. It's an odd kink, but an endearing one, I think.
Collapse